The Importance Of Checking For Fentanyl

You may have heard about Fentanyl on the news, radio, or even on this site. What you may not know are the full dangers of the synthetic opioid or the importance of knowing what you’re taking. Even a small amount of Fentanyl can cause a deadly overdose, which is why checking for Fentanyl is so critical.

The Dangers Of Fentanyl

Fentanyl, on average, is 100 times stronger than morphine. It is incredibly dangerous and only safe to take as prescribed by a doctor, typically in a transdermal or intravenous manner. However, as with any drug, clandestine labs started producing their own illicit analogue. A majority of drug users weren’t looking for Fentanyl. The concentration of the drug makes it dangerous if not measured properly, and it takes as little as 3 mg to kill an average adult male. However, dealers found that using traces of Fentanyl in their other drugs, notably Heroin, could increase their potency while cutting their costs. Without finely tuned equipment and a greater understanding of the potency of the Fentanyl, people who bought their drugs from those dealers and then used them without checking for Fentanyl began overdosing in great numbers. This has caused the greatest Opioid epidemic our nation has ever found itself in.

31 percent of nearly 64,000 overdose deaths were from Fentanyl.

75 percent of the heroin in Santa Barbara County has tested positive for Fentanyl.

70 percent of the users have stated that they would take measures to avoid drugs that contain Fentanyl.

Fentanyl isn’t just turning up in other opioids. It has been found in Methamphetamines, MDMA, and even Cocaine. People all over the continent are dying from taking Fentanyl unknowingly. Deaths tripled in California alone from 2016 to 2017. In reality, a standard buyer can’t determine if the drug they’re being sold is pure, good quality, or even if the drug is what the dealer says it is. So, how can go about checking for Fentanyl? The answer is a system originally used to test people for the presence of Fentanyl in their system.

In Toronto, Canada, a company developed strips that were originally designed to detect traces of Fentanyl in peoples’ urine. After their development, a clinic in Vancouver, who were wary of the dangerous of taking Fentanyl unknowingly, found a way to use them to test other drugs for Fentanyl. The company now sells the strips in test kits at $1 per strip to different clinics and programs in bulk so that users have access to them. Some states, like California, even supply the kits at no cost so everyone has access to them. 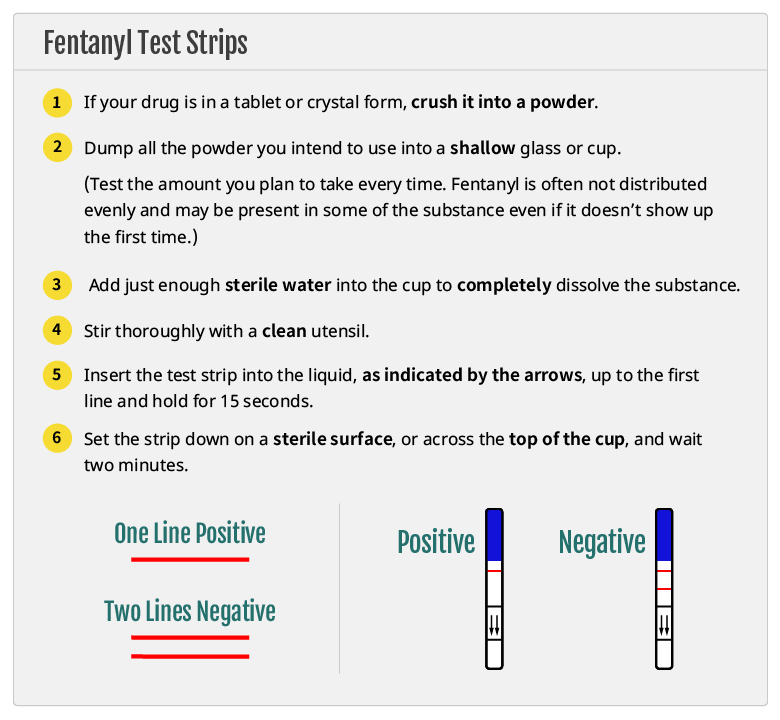 Where To Get Fentanyl Test Kit?

More and more states are providing access to Fentanyl test kits at needle exchanges. If there isn’t a local provide near you, they can also be bought online. While knowing what you are taking is important, the peace of mind that comes with independence from a substance addiction is invaluable. If you are in need of rehab-related help, reach out to a treatment provider today.

Will Your Insurance Cover Rehab?

Substance abuse and treatment can be signifigantly impacted by the area, urban or rural, where a person lives and the characteristics of these regions.

The Tinge Of The Drug Crisis: Black Americans And Opioids

Although often overlooked in the drug crisis, addiction issues involving Black Americans and opioids are an increasingly severe problem.

Kratom is an herb that some believe offers benefits, but in reality the herb offers potential danger such as liver damage.