In high schools around the country, many students who abuse drugs aren’t doing so to slack off and get high. Instead, they’re using them to prop up their efforts to overachieve and excel. Faced with enormous pressures to compete and succeed, these students are turning to “study drugs” that can be dangerous, addictive, illegal, and even fatal. Here, we’ll examine some of the dynamics behind this disturbing trend.

What is a Study Drug?

Medications referred to as study drugs are usually stimulants prescribed to treat Attention Deficit Hyperactivity Disorder (ADHD), but are instead used improperly by the person with a prescription, or illegally by someone without one. Since they work by increasing focus, students under pressure use them to improve concentration and increase stamina to help them study. Medications commonly misused for this purpose include Adderall, Ritalin, Concerta, Focalin, and Vyvanse. Other medications used as study drugs include Modafinil, Adrafinil, and Phenylpiracetam. These are all types of nootropics, which are touted as helping to enhance cognitive functioning. Students usually obtain study drugs by purchasing them from students with a prescription or ordering them online.

Why Do Students Use Them?

Study drugs are used by students who view this as common practice to deal with the pressures they face for academic success. In addition to using study drugs to live up to academic pressures, students may use them to increase mental focus and productivity.

One example is the pressure experienced by many students who want to perform well on exams and finals. A large class load or an overwhelming amount of material may cause students to look for help concentrating elsewhere. This can lead to misusing ADHD drugs. In addition, students who have ADHD are sometimes pressured to sell their prescriptions around the time of finals. Studies have found that up to 29 percent of students with these prescriptions have been asked to sell or trade their medication to friends or classmates.  According to a recent post by  Counseling@NYU, which offers an online masters in school counseling from NYU Steinhardt, students with ADHD need both their medication and behavioral therapy for proper treatment, so selling their needed medicine to those who are not prescribed can create an unhealthy gap in their treatment plan.

What’s important in this context is being able to understand and identify contributing factors to the misuse of ADHD medication— so students can be offered better and more effective solutions.

Do Study Drugs Lead to Addiction? In addition to the legal and academic ramifications of using study drugs, they also have many side effects and may lead to addiction for some young teens. Since the adolescent brain is still developing, the persistent abuse of study drugs could have “long-term cognitive and behavioral effects” that may contribute to developing an addiction in adulthood. This is further complicated by the fact that stimulants that are used to treat ADHD can be habit-forming and have a high potential for abuse. Individuals who don’t have ADHD but misuse drugs like Ritalin may be more susceptible to addictive effects.

In addition to addiction and other serious side effects, using some of these drugs can have very dangerous outcomes. For instance, an overdose of Adderall can lead to heart attack, stroke, and liver failure, and taking it with other substances can be fatal.

Instead of relying on harmful, illegal, and potentially lethal study drugs to excel in school, students can rely on better tools to help them succeed, including:

Regardless of age, brains function best with the right amount of sleep.

Struggling students should be encouraged to talk to teachers, parents, and other resources when they feel overwhelmed.

While it’s important to be “well-rounded” and enjoy extra-curricular activities, academics need to be a priority to prevent last-minute pressure.

Overachievers can be too hard on themselves and should instead remember that nobody’s perfect. 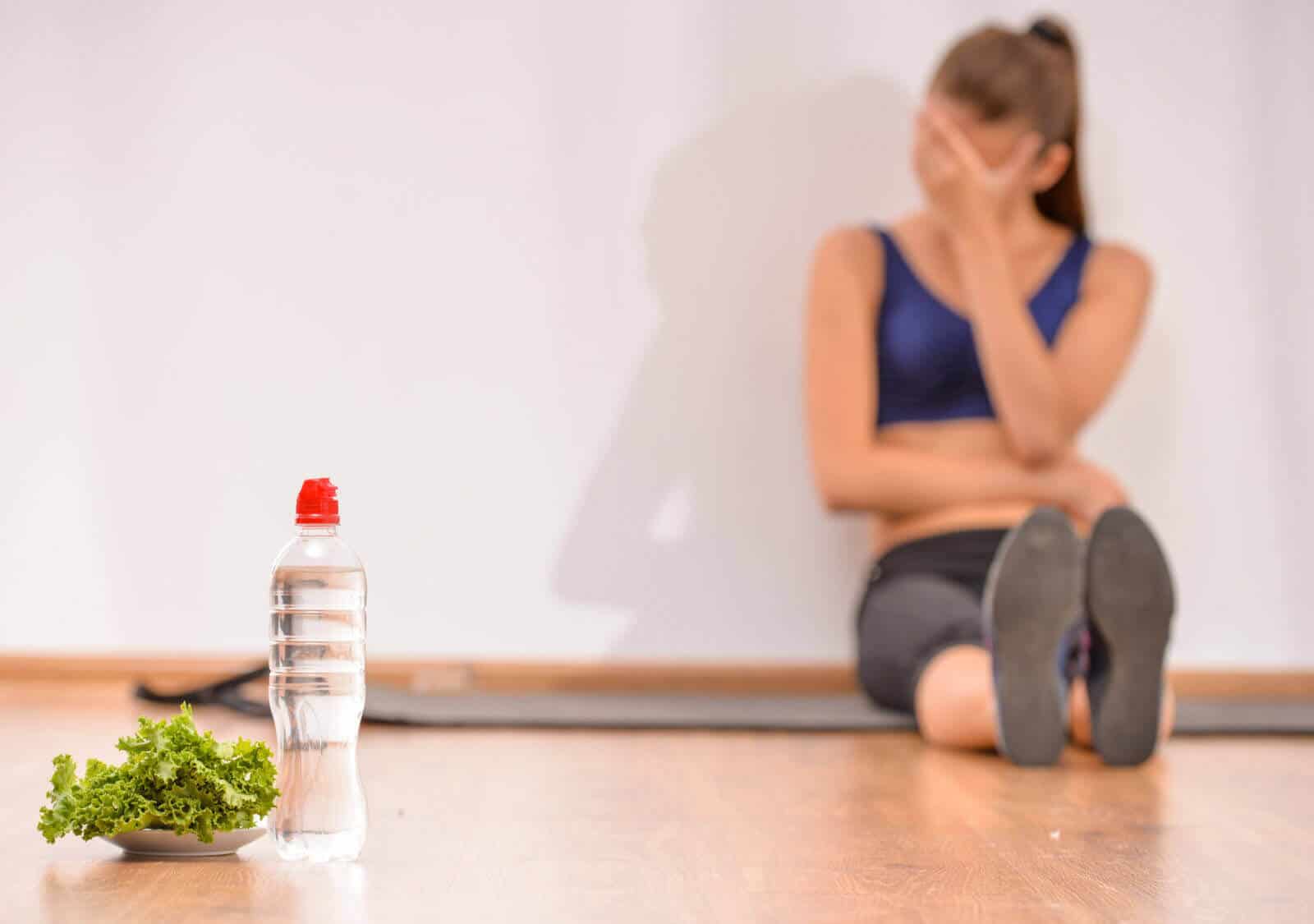 The experience of recovery from an eating disorder has been very differe...

You may have completed a 12-step program but didn’t particularly like th... 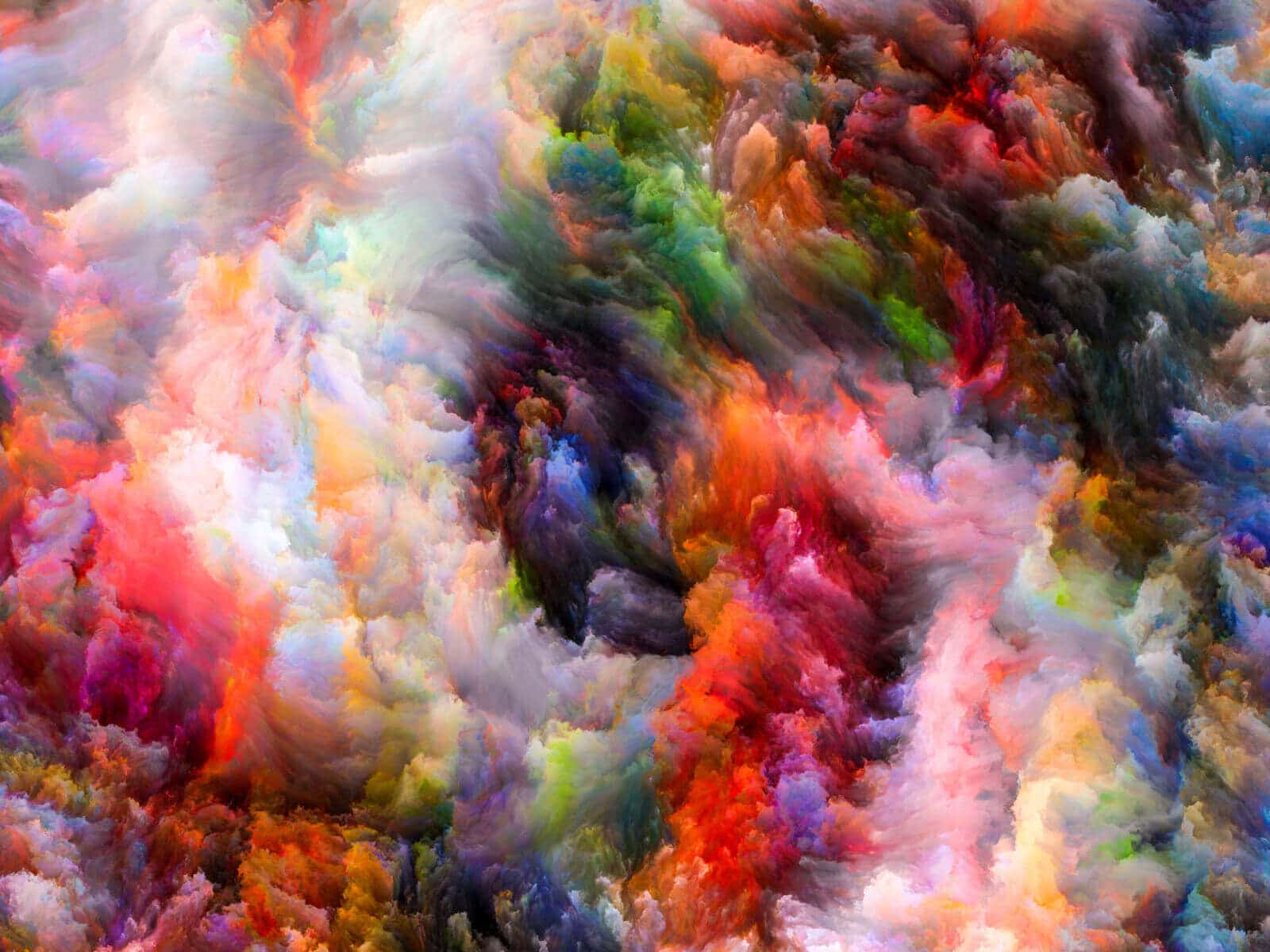 You’re sober now, and you don't want to relapse and be stuck in your add...