A Goodbye Letter to My Addiction

Saying goodbye to you seems like the hardest thing I’ll ever have to do. You’ve been around for quite some time now, and I thought you’d never leave.

I remember when you first came into my life. I thought you would ease the pain of my youth and make my present pain go away. But I was wrong. You brought more pain and suffering, and became the neediest relationship I’ve ever had.

All you ever did was take and take, but you never gave. Actually, I take that back – you did give. You gave me heartaches and burned bridges. You gave me sorrow and torn-apart relationships.

You told me everything would be just fine if I would let you control my life.

Addiction, you’re a liar, a thief, and a cruel master. When things began to look up, you grabbed me by the ankles and pulled me right back into the mess. When I wanted to change for the better, you told me I couldn’t live without you. You made me into the person I said I would never become. You became the nightmare. You made me do things I never thought I would be capable of doing. You made me what I hated most.

I tried to leave you before, but you just came back even stronger and harder than before. You physically and mentally made me sick, and yet I still kept you around. People thought I loved you more, but that was far from the truth.

I hated you and what you had done to me, but I was too scared to leave. I was scared of what life would be like without you. I watched you dig my grave as the days went by, but never once did I try to fill it back up.

Then, one day, you pushed me into that grave and began covering me up. You thought you would be saying the goodbye. But you were wrong, Addiction.

With the help, love and support of God, as well as my family and counselors, I uncovered the dirt and fought back.

It’s been quite some time now since I left you and that grave; five years and some change. I still hate you, I still hate what you’ve done to me and what you made me do to the people I loved.

The silver lining to our relationship is that I am stronger than I’ve ever been. My relationship with you, Addiction, made me a trophy of grace. Relationships have been restored and new ones have begun. I’ve said goodbye to relationships that held me back and hello to ones that push me to be the best version of myself.

You’ve reared your ugly head from time to time but I’ve been able to kick you out faster than before. I know I’ll see you from time to time at a party, doctor’s office, friend’s house, etc. but I know now what I wish I would have known then, you bring nothing but sadness and misery and I don’t want your company.

Without you Addiction, I’m doing things I’ve never thought were possible. I’m finishing my Master’s degree. I have people that I love, and I know they love me back. And I’m able to watch my daughters grow older.

So, goodbye Addiction. I never want to see you again. And by the way, I’m telling everyone I know how terrible you are. 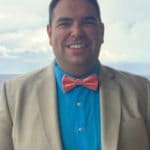 Jerry Lawson grew up in a military home lived in various parts of the United States and Europe. For most of his adult life, he struggled with an addiction to prescription medication, mainly opioids and amphetamines. On June 12, 2012, Jerry entered into a rehab facility called the Haven of Rest in Anderson, SC., where he spent 16 months. He is a single father of two amazing daughters and works as an advisor for a local college. Jerry is currently finishing up his Master’s in Licensed Professional Counseling from Liberty University. He hopes to use his experience to help others who are struggling with addiction find true peace and healing. 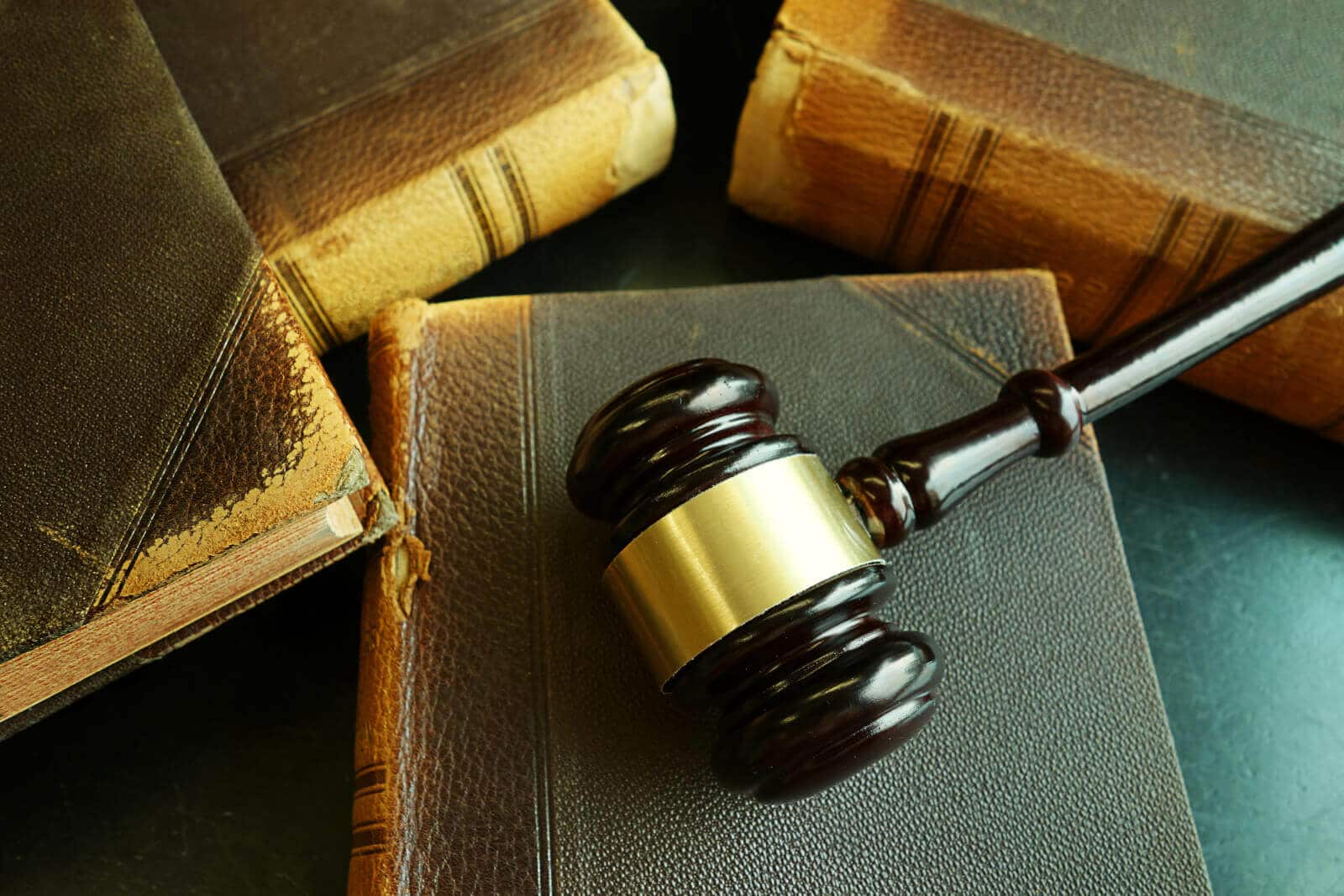 A small town in Louisiana is attempting to fight the opioid epidemic by ... 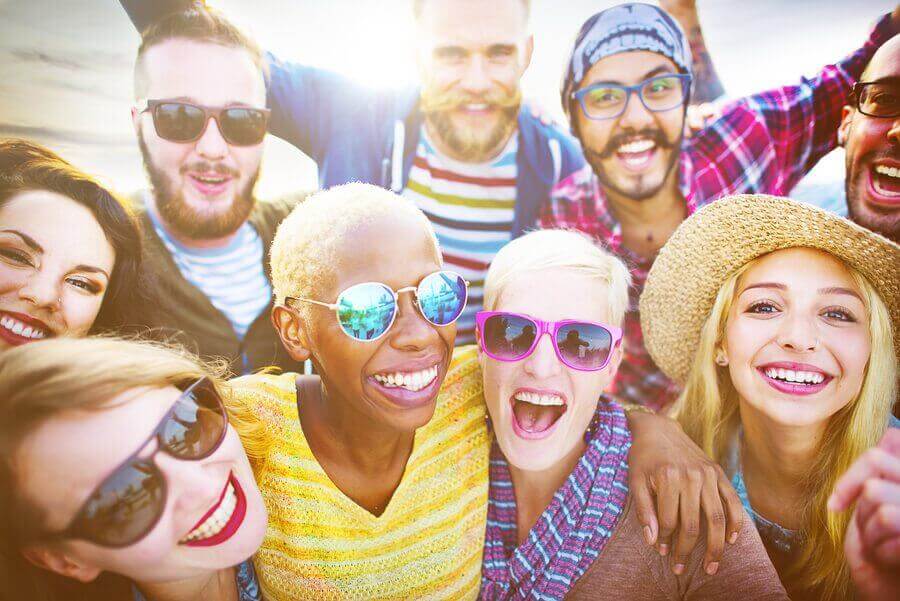 Take pride in overcoming an addiction by hosting a sobriety celebration.... 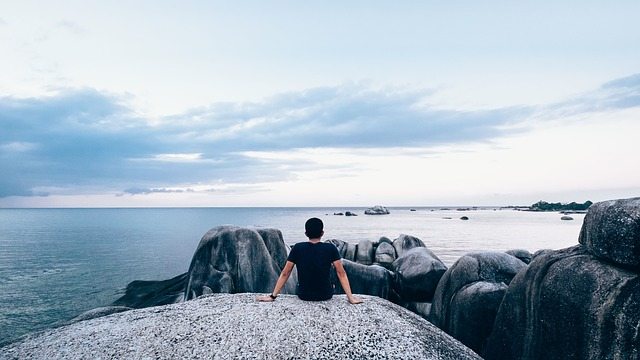 Those with an anxiety disorder know how tempting it can be to turn to Ox...