News: Is Your City at Risk for a Spice Outbreak?

What do you really know about Spice or K2? It’s a synthetic cannabinoid that can get you high. Is it safe for you?

Marijuana is a natural plant, but Spice, or synthetic marijuana is actually the plant material covered in manufactured chemicals. It is also known as “fake weed” and can be smoked, consumed, or vaporized just like real marijuana. These chemicals mimic the natural chemical found in marijuana, known as THC, but can cause several different side effects than THC usually produces. In fact, 54 cases discovered in Illinois alone have reported severe bleeding from the chemicals released while ingesting Spice.

Do you think it’s still safe to smoke Spice? Probably not.

Every one of the cases required hospitalization due to the intense bleeding.

Nine cases had brodifacoum, which is known as rat poison, in the Spice chemicals. Investigators are still unsure if a big batch got contaminated or if this is a side effect of a new chemical.

How do you really know what is in the different packages of spice you find?

The answer is you don’t.

You don’t exactly know how it will affect you, and you never know just what you are putting into your body. You may have had experience with smoking Marijuana and feel that Spice can’t be too different. Spice can be up to 85 times more potent than marijuana, causing the secretion of blood through urine, gums, and even from your lungs (resulting in coughing up blood), which is always a sign your body is in a bad state. Smoking Spice can also cause vomiting, confusion, and hallucinations. There has been a unique spike in overdoses and deaths in using Spice. Many say it makes you feel “superhuman,” as if you were immune to pain, possibly resulting in risky behavior that could lead to even higher rates of deaths as a result of the drug.

You can find Spice in local stores labeled as “incense,” making it hard to determine the contents within the package or even the right usage for it, therefore misleading the naïve first-time users of the real consequences of what might happen.

What is enforcement doing about this?

Many have taken the liberty to raid these convenience stores and remove these deadly products. Bringing it back to the outbreak of these dangerous cases, investigators are trying to track down how these batches were contaminated and where they came from.

How are merchants responding to this?

Believe it or not, some retailers are now requiring the use of code words to purchase these products from behind the counter in hopes of keeping the revenue from the products rather than relinquishing them to the police.

Violent outbursts, seizures, and mental episodes are all occurring due to the increased use of Spice. As death counts rise from this unnatural drug, local governments are worried for their citizens.

Chicago is not the only city these outbreaks are happening in. There have been cases in Kankakee, Peoria, Tazewell, DuPage, Kane, McLean, and Will County.  Cases in the past have included counties such as Lancaster in Pennsylvania and even bigger cities such as Brooklyn, New York. Local health departments and the Centers for Disease Control and Prevention are branching out trying to get to the bottom of these outbreaks.

They are setting up programs to teach people, especially the homeless, about the real effects of Spice and are attempting to spread the recommendation to never try Spice. 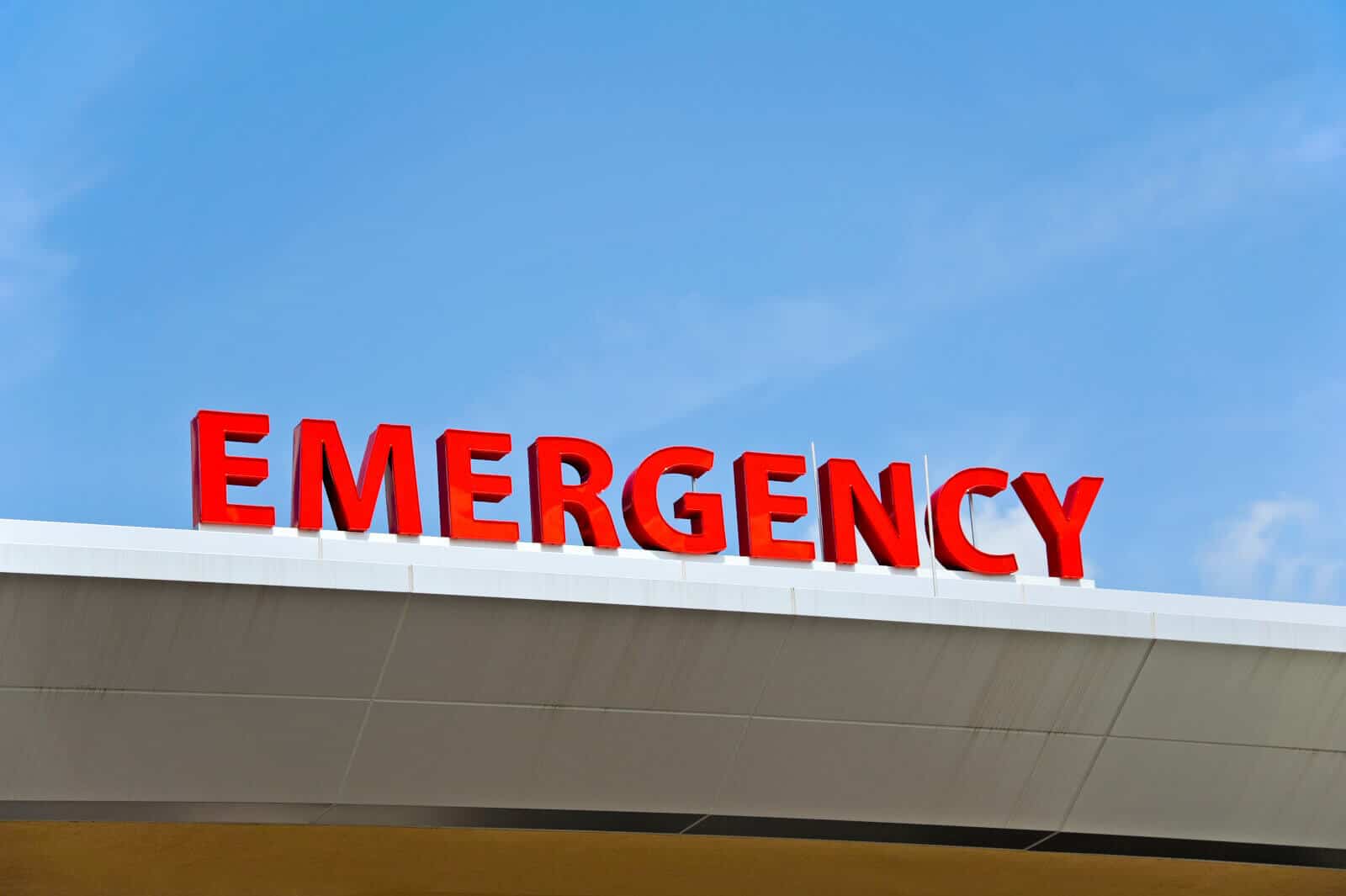 A new synthetic marijuana outbreak has taken to the streets. It isn't il... 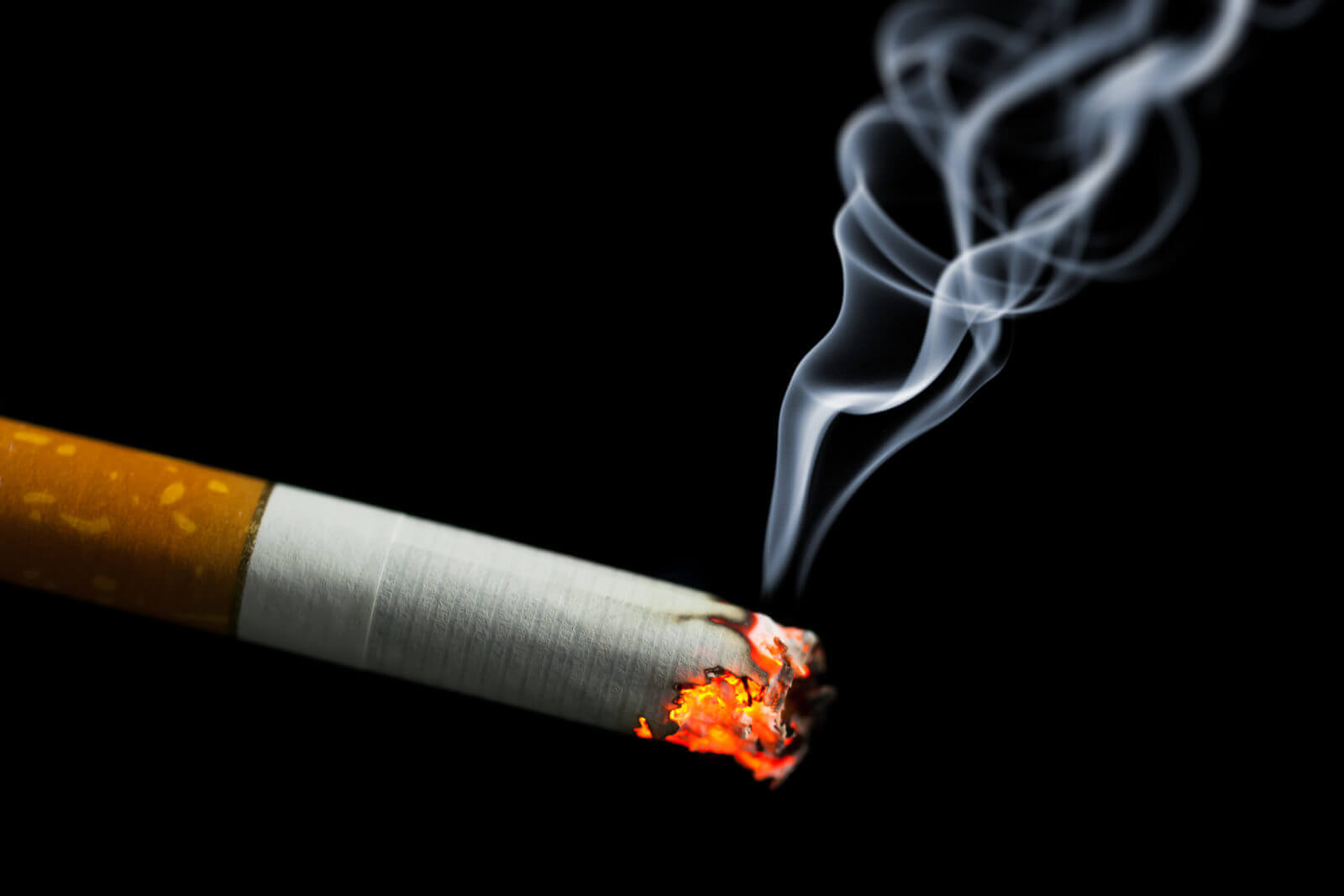 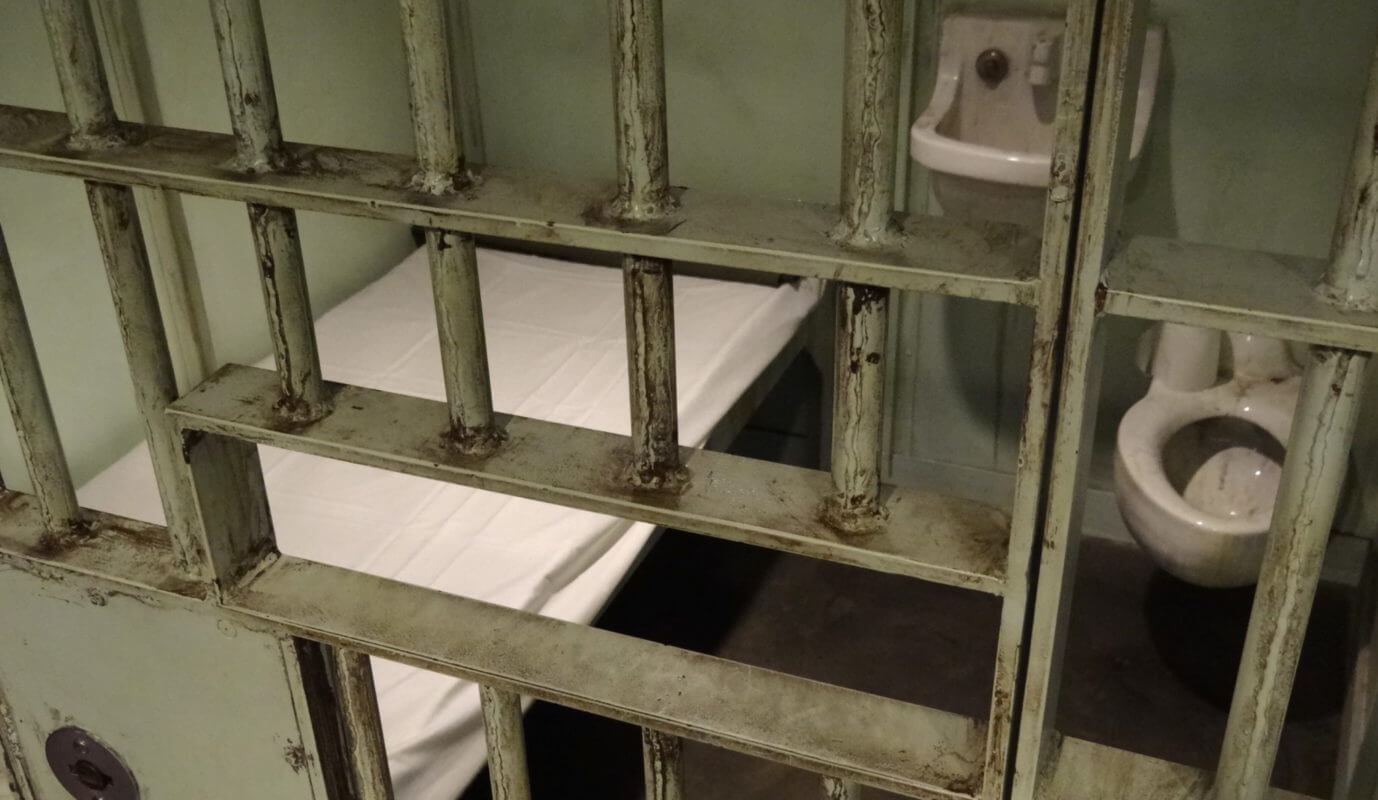 The Pew Research Center published an article this month which shows that...