Suicide Network of Teens Is Linked to 15 Deaths

In November 2019, the British Broadcasting Corporation (BBC) published a documentary on a suicide network of young women on the popular social media application Instagram. Journalist Annemarte Moland works for NRK, a Norwegian government-owned radio and television public broadcasting company. Moland found the online community when she went to a Norwegian town to do a story on 3 teenage girls who had committed suicide. One of the girls had a private Instagram account where she posted thoughts about suicide and self-harm.

This account was part of a network of over 1,000 similar accounts, where young people could share posts on depression, self-harm, and the desire to kill themselves. The average age of girls in this network are 19. There is an unspoken rule throughout these private accounts: don’t snitch. The network offers friendship and support which draws troubled teens to it, but also encourages them to post extreme self-harming images. The darker the post, the more likes and comments it receives. BBC reporter Catrin Nye spoke to one of the girls in the network, “she feels although the Instagram community could be very supportive, she also experienced people saying things like ‘your cut isn’t big enough.’ She says there was a sense of competition as to who was the sickest,” said Nye.

Twenty-two-year-old Ingebjørg Blindheim is part of the suicide network, but not for the same reasons as other members. The Norwegian woman struggled with an eating disorder as a teen and was receiving in-patient treatment for her mental health issues, along with her best friend. Once released, Blindheim was working towards getting better, but her best friend said if she was sent home, she would kill herself. She followed through with her words and took her own life.

Today, Blindheim is keeping an eye on 450 private Instagram accounts for at-risk teen girls. She monitors the pages for the chance of saving girls like her best friend. When users’ posts on suicide accelerate, she notifies the police to check in. Norwegian journalists have nicknamed her the lifeguard.

So far, at least 15 Norwegian girls from the network have committed suicide. In February 2019, Instagram banned all graphic images of self-harm and restricted content showing suicidal themes, but users still find ways to express their troubles online.

An American study from Nationwide Children’s Hospital found that the suicide rate for girls aged 10 to 14 has increased 3-fold. Previously, females had higher rates of nonfatal suicidal behavior, but are now using more violent measures such as hanging and suffocation. Violent suicide attempts are much more likely to lead to death compared to non-violent attempts.

The National Survey of Drug Use and Health surveyed over 2,000 teens aged 12 to 17 who used potentially injectable drugs and had signs of depression. Eighty-two percent of the teenagers reported suicidal ideation, 45% had made a suicide attempt, and 40% had a history of a suicide plan. Of the kids who had a plan, 82% had made an attempt at some point. Teens who struggle with depression while injecting drugs are at a great risk for suicide. Other studies have shown an association between depression and alcohol or general drug use. Teenagers who suffer from any of these issues should receive professional treatment immediately.

Hayley Hudson is a Digital Content Writer at Addiction Center. She earned a B.A. in Communications from the University of Central Florida. A passion for writing led her to a career in journalism, and she worked as a news reporter for 3 years, focusing on stories in the healthcare and wellness industry. Knowledge in healthcare led to an interest in drug and alcohol abuse, and she realized how many people are touched by addiction. 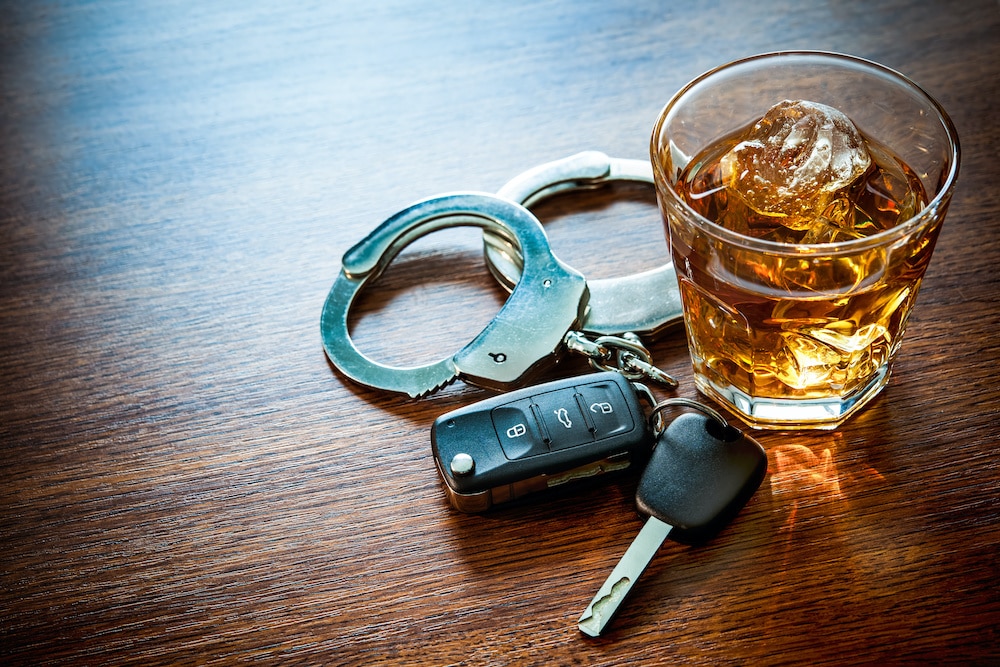 The famous conspiracy theorist Alex Jones has been charged with DWI in A... 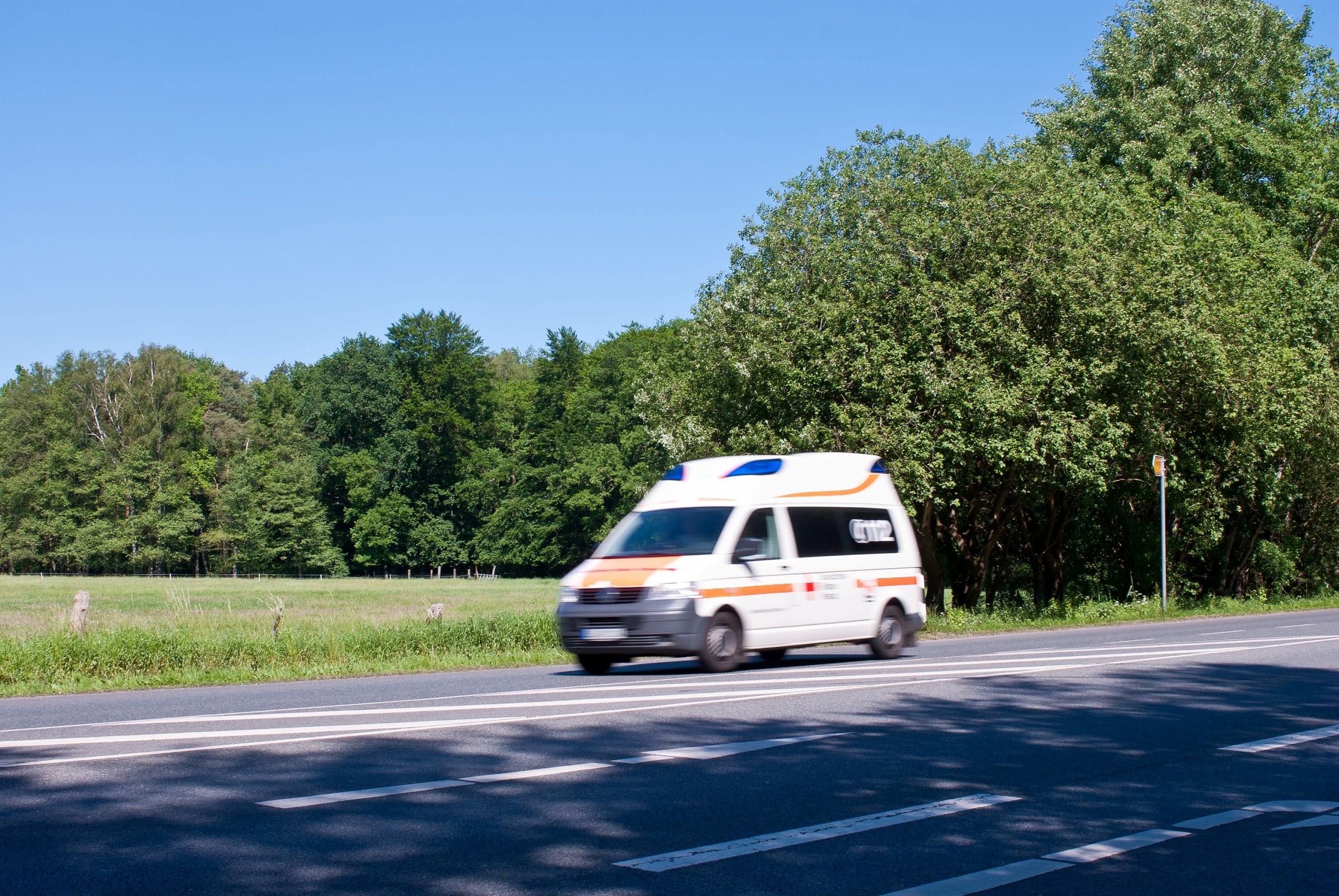 Emergency medical services throughout the rural US have been underfunded... 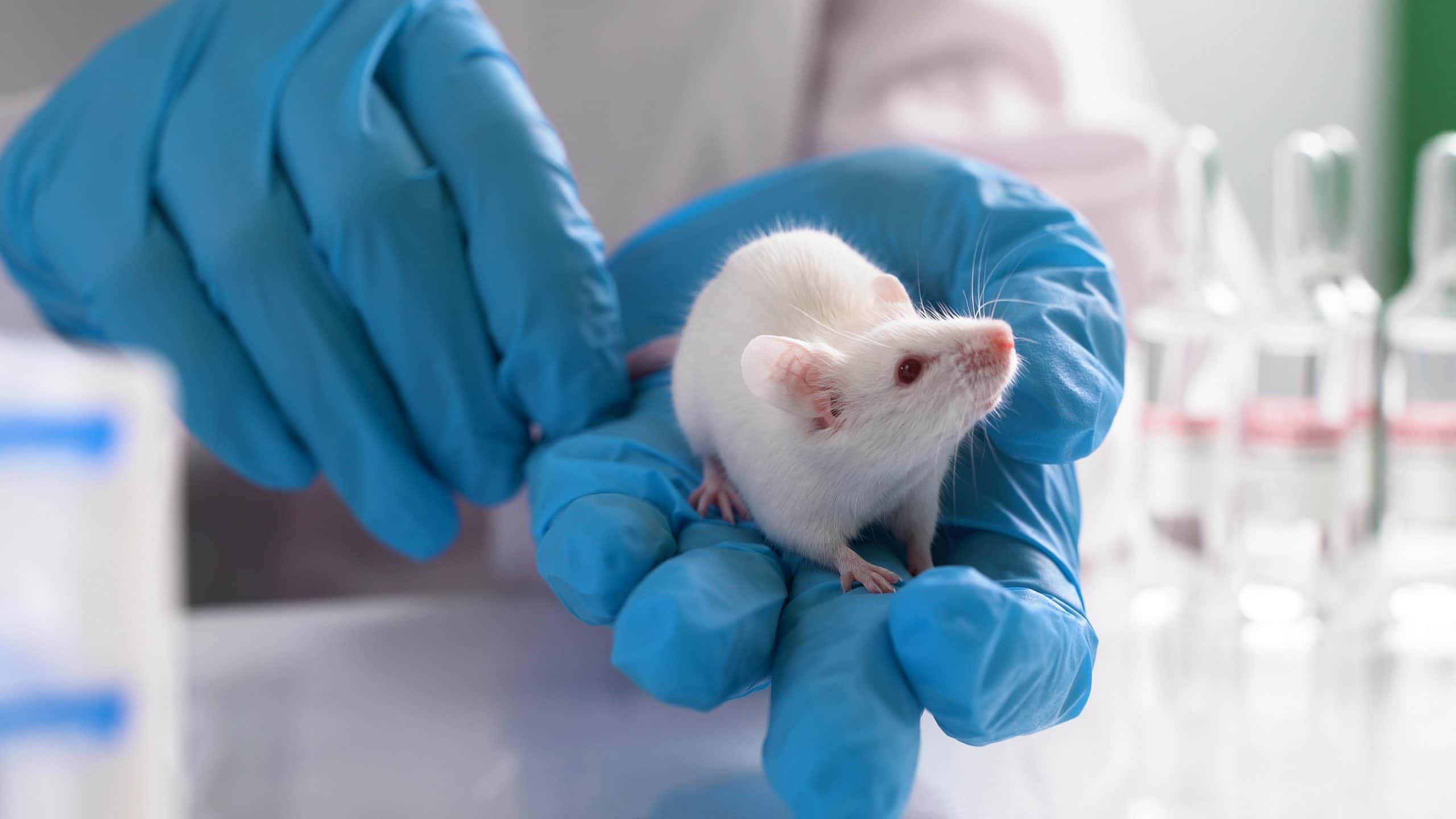 Researchers out of Oregon have found promising results when altering the...