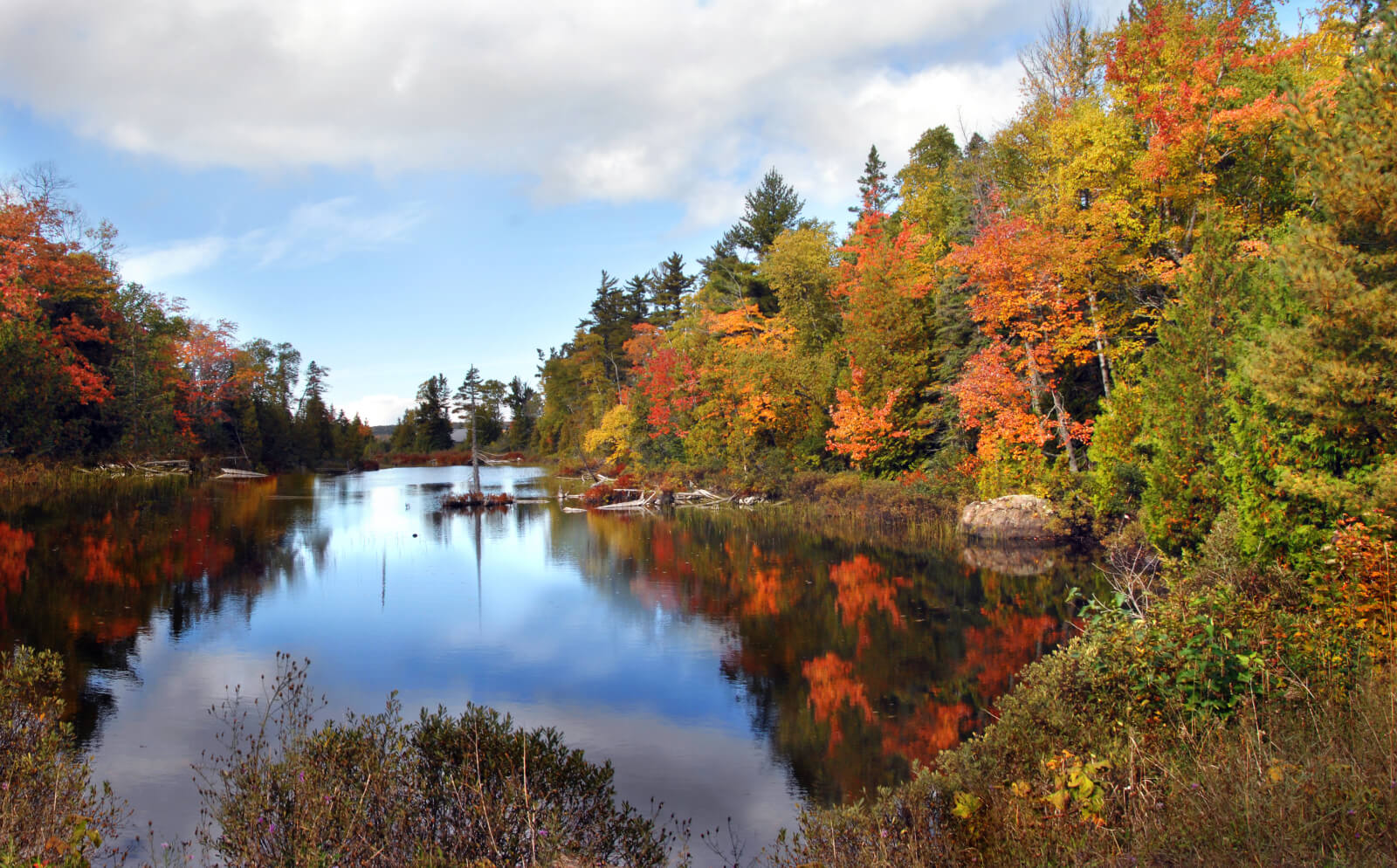 In Michigan, methamphetamine abuse is one of the leading causes of drug-related crimes and overdoses. Between 2007 and 2009, the number of statewide methamphetamine lab seizure incidents spiked 290 percent. The rate of drug-related deaths in Michigan exceeds the national average. There are more fatalities related to dangerous drugs than from motor vehicle accidents and firearms.

The most frequently abused drugs in Michigan include:

Michigan is centrally located between major drug trafficking regions such as Chicago, New York, Toronto and Montreal. Surrounded by large areas of water and highways, the state has quickly become a transportation center for cocaine, heroin and marijuana.

Detroit, in particular, has experienced alarming numbers of heroin and stimulant users. The city has historically been known as a core drug transit area for Colombian Drug Trafficking Organizations (DTOs) out of Florida and New York. Situated near waterways and lakes, Detroit offers many options for drug smugglers to transport products. In addition, large quantities of illicit substances enter the state through the Detroit Metropolitan Airport before heading to retailers in-state and around the Midwest.

Have you been affected by OxyContin®?

There may be a settlement available

Laws of Michigan Drug Use

Possessing a drug is more than having it in your pocket. You can be charged with possession of an illegal substance if it’s found in your home, in your car or even lying next to you on the ground.

Schedules I and II drugs, including cocaine, heroin, methamphetamines, ecstasy and prescription opiates are recognized as some of the most dangerous and addictive substances in Michigan. These come with serious drug charges, even for small amounts. Sometimes the court will allow first-time offenders to enter a rehab program instead of serving probation or time in jail. Charges and sentencing may vary based on the type of drug and the amount in possession.

In December 2008, the Michigan Medical Marijuana Act was enacted to allow those with certain health conditions to obtain a prescription for medical marijuana.

Qualifying conditions for medical marijuana in Michigan include:

Each patient is limited to two and one-half ounces of usable marijuana at any given time. While home cultivation is approved in Michigan, an individual can only have 12 or fewer plants in an enclosed, locked area.

Get Help Finding the Best Rehab for You

Overcoming an addiction takes time and hard work, but you’re not alone on the road to recovery. Addiction treatment providers will guide you through each step of the way and offer support when you need it most. Contact us now and get started on finding a treatment center nearby.

The use of recreational marijuana in Michigan is illegal and comes with various penalties for possession. In addition to time in jail and fines, a conviction will result in a driver license suspension for six months.

Michigan has a wide range of harm reduction laws in place to help prevent drug abuse and keep residents safe. For instance, Michigan has a Prescription Drug Monitoring Program (PDMP) in place known as the Michigan Automated Prescription System (MAPS). The system works by collecting prescription data on controlled substances and providing information to health care providers such as:

Information collected is shared among states who have implemented a PDMP. This helps medical professionals provide a better overall level of patient care by recognizing doctor hopping, substance abuse and insurance fraud.

Drugs that cross into the U.S. from Canada play a significant role in the Michigan HIDTA program. These counties are provided funding for state-of-the-art equipment and other resources to track and dismantle any Drug Trafficking Organizations (DTOs). Detroit, Flint and Saginaw are the largest drug markets in the eastern regions of the HIDTA. On the western side, Grand Rapid and Kalamazoo are the most prevalent markets.

Some of the Michigan HIDTA’s current projects involve:

In June 2014, the Michigan Senate passed legislation that allows judges the ability to order adults to involuntary drug abuse treatment. If a person refuses to get help for their addiction, family members can now petition for involuntary substance abuse treatment. If approved, the court may order mandated treatment for up to 72 hours, or until a hearing occurs with evidence that the person is in no danger to themselves or others.

Substance abuse doesn’t just harm the person struggling with addiction; it harms the families and friends of people in need of help, too. This law makes it easier to help those we love recover from drug use and repair families damaged by abuse.

Michigan offers many different low cost and state-funded addiction treatment services. For example, there are several Women’s Specialty Services (WSS) and Fetal Alcohol Spectrum Disorders (FASD) prevention services. Across the state, women who are pregnant or have parental rights to their children are placed on a priority list for treatment.

Services provided through Michigan state and federal funds consist of:

Other treatment centers and rehab facilities may offer a discounted rate to those in need or a payment plan to offset the upfront costs. Private insurance plans may also help cover substance abuse program expenses. Check with your insurance provider about possible deductibles or reimbursements for treatment.

When researching addiction treatment centers, it’s important to keep an open mind. You may find that an out-of-state facility encompasses everything you’re looking for. A facility further from home shouldn’t deter you from getting the treatment you deserve.

Going out of state for treatment can prove more beneficial and successful than in-state facilities.

The advantages of out-of-state treatment centers include:

Get the help you deserve to overcome your addiction. Contact us today and find a treatment center that’s best for you.