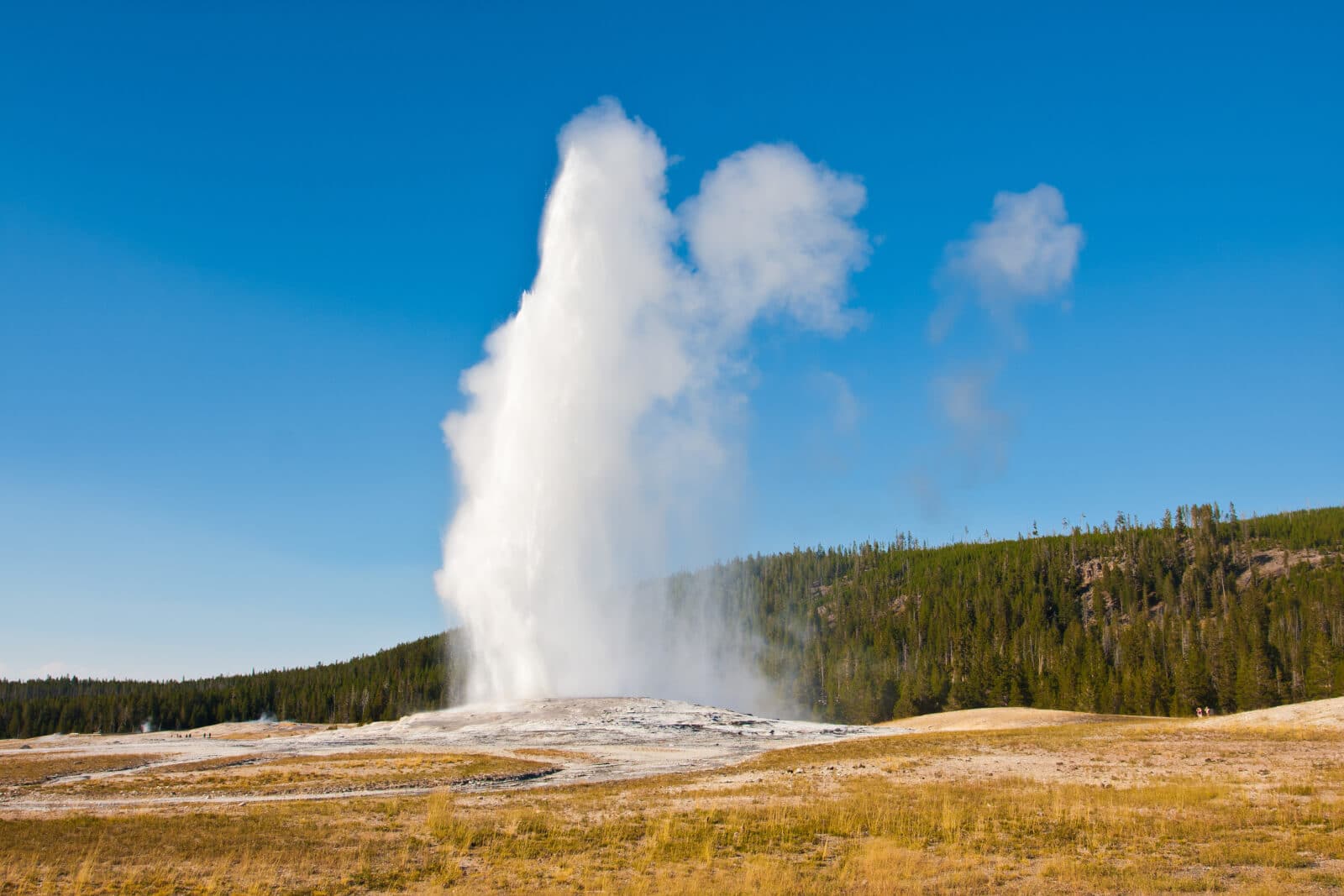 In the last several years, Wyoming has experienced a growing number of substance abuse cases involving heroin and prescription controlled substances. To keep residents healthy and safe, lawmakers are focused on providing addiction treatment programs that offer prevention and recovery services across the state.

There is always hope. 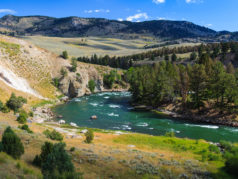 Many Wyoming residents are concerned about the rise of opioid and heroin-related abuse cases. The number of statewide drug-related overdoses now exceeds the national average.

The Wyoming Division of Criminal Investigation has reported that investigations involving heroin and prescription controlled substances has doubled in recent years.

The recent heroin epidemic in Wyoming has been linked to years of prescription painkiller abuse. Over time, individuals can become dependent on painkillers and begin using them for non-medical purposes. After Wyoming lawmakers tightened prescription medication regulations, some drugs became more difficult to obtain. This led to some people stealing prescription drugs, doctor shopping, or even turning to heroin as a more accessible alternative.

People have been known to steal medications from home medicine cabinets or they take them from grandparents and friends. We see ‘doctor shopping’ and other kinds of fraud to get unneeded prescriptions, as well as armed robberies from pharmacies. People get addicted, and then they get desperate.

Private vehicles, commercial trucks and buses are the most common ways illegal substances enter Wyoming. Interstate 25 connects southern New Mexico to northern Wyoming and is often used by Mexican drug trafficking organizations (DTOs) to move heroin, methamphetamine and cocaine. Interstate 90, the longest interstate highway in the U.S., also passes through the northeastern region of Wyoming. This is typically used to transport drugs from state to state, bringing substances from major warehouses in New York City and Chicago to Wyoming communities.

In the last few years, state agencies have focused on raising awareness about substance abuse and recovery. As a result, more Wyoming residents are seeking help from addiction centers throughout the state.

Although marijuana is the primary substance cited in addiction treatment programs, other admissions involve:

If you’re ready to overcome your addiction, help is available. Call us now to explore your treatment options.

Have you been affected by OxyContin®?

There may be a settlement available

Laws of Wyoming Drug Use

Illicit substances are strictly prohibited in Wyoming including their possession, distribution and manufacture. Depending on the type of drug and amount involved, you will face harsh legal penalties.

Criminal charges for controlled dangerous substances (CDS) in Wyoming are as follows:

While medical and recreational are both illegal in Wyoming, the state has passed a medical cannabidiol (CBD) law. CBD is only to be used in the treatment of severe, debilitating epileptic conditions and must contain a high amount of CBD and low percentage of THC.

Criminal charges for possession and cultivation are usually less severe than distribution, but all penalties are strictly enforced. In addition, if you’re found in possession of marijuana within 500 feet of a school, the fine will increase $500.

While medical and recreational are both illegal in Wyoming, the state has passed a medical cannabidiol (CBD) law. CBD is only to be used in the treatment of severe, debilitating epileptic conditions and must contain a high amount of CBD and low percentage of THC.

Criminal charges for possession and cultivation are usually less severe than distribution, but all penalties are strictly enforced. In addition, if you’re found in possession of marijuana within 500 feet of a school, the fine will increase $500.

With a growing number of substance abuse cases in Wyoming, state officials have enacted several harm reduction laws to help keep neighborhoods safe. Harm reduction laws look at a whole person rather than just an addiction. By offering prevention and recovery resources, the laws focus on the health and well-being of individuals and communities.

The Wyoming Department of Health works with local organizations and pharmacies in an effort to inform residents about safely discarding unused or expired medications. Wyoming’s prescription drug take back program keeps medications off the streets and also helps keep the environment clean.

In Wyoming, some individuals take prescription painkillers for non-medical uses. Of those people, seven out of every 10 have obtained the drug from a family member or friend within the past month.

Lock boxes are located in cities across Wyoming for people to anonymously and safely dispose of their prescription medications. You can place any unused or expired prescription drugs, prescription patches, medications, ointments, over-the-counter medications, vitamins and pet medications in a properly labeled take back box. Products not accepted in drop off boxes include liquids, lotions, aerosol cans, inhalers and needles.

Since 2004, Wyoming’s PDMP has collected information about drugs in schedules II–IV that are prescribed and dispensed. Health providers and pharmacists are able to access this data and view patient medication history, as well as look for any red flags of substance abuse. In addition to detecting potential substance abuse, the Wyoming PDMP allows doctors and pharmacists to:


Speak with a treatment professional

Several initiatives implemented by the Rocky Mountain HIDTA include:

The state also offers a Court Supervised Treatment Program (CST Program) which helps nonviolent drug offenders break the dangerous cycle of addiction. CST Programs across Wyoming entail drug testing, counseling, addiction and recovery education, group therapy and employment opportunities. Each participant must successfully complete a minimum of 12 months in the program before they are eligible for graduation.

Selecting an addiction treatment center is one of the biggest decisions you’ll make. Keep an open mind by researching rehab facilities both in state and out of state. In doing so, you’ll be able to find a treatment center that offers the amenities and specific therapies that are best for your long-term recovery.

Regardless of where you decide to seek treatment, help is available. If you’re ready to overcome your addiction, contact us now to find top-rated rehab facilities.