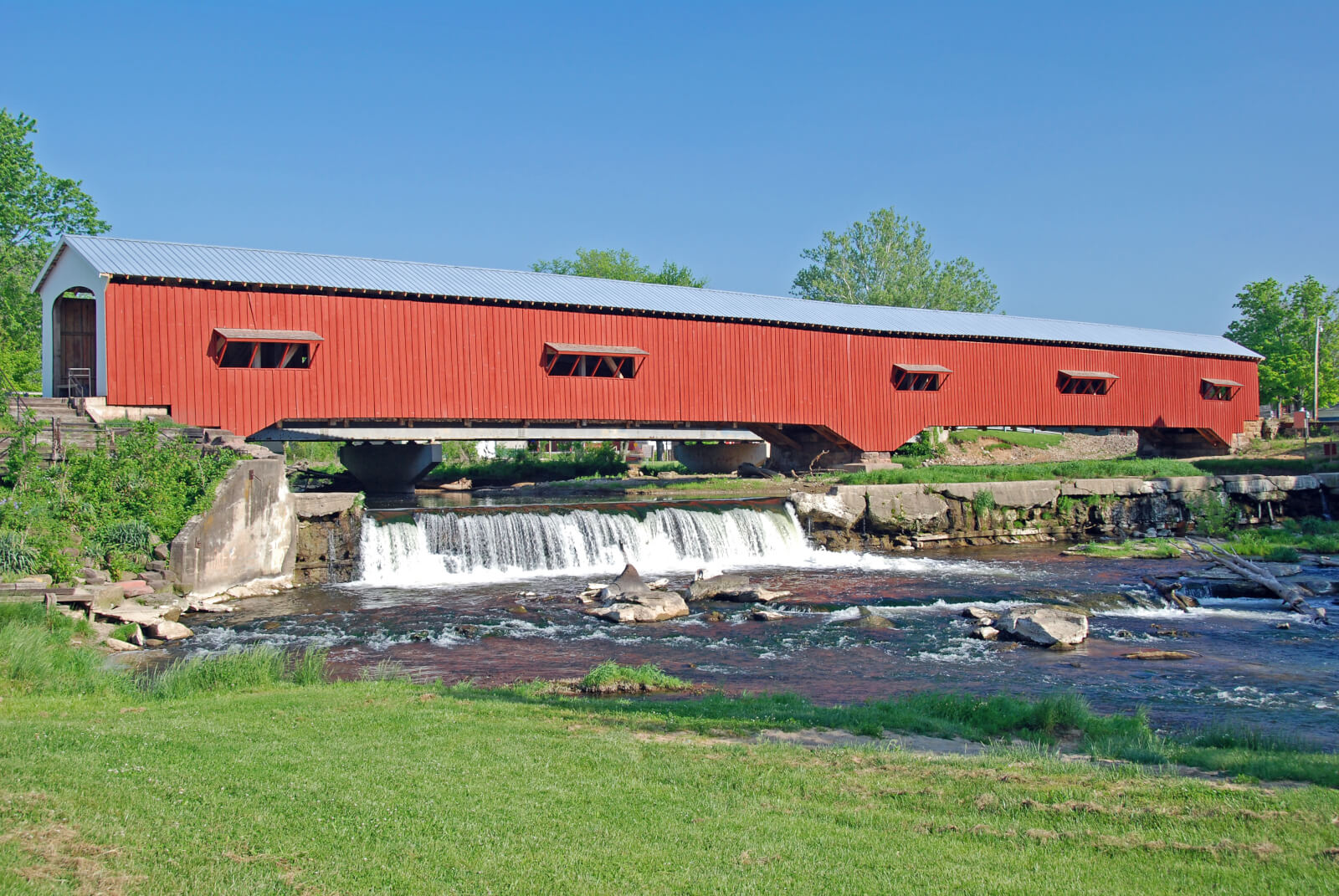 The number of heroin users is dramatically rising each year in Indiana. As one of the most abused drugs statewide, addiction treatment programs are now extending their reach in an effort to reduce drug trafficking and life-threatening overdoses. The use of heroin in Indiana has extended from large cities to small suburban towns. While marijuana is cited as the most abused drug in Indiana, the risks associated with heroin are much more dangerous.

The rate of drug-related fatalities in Indiana exceeds the national average.

Illegal substances most often abused in the Hoosier state include:

Drug abuse in Indiana varies throughout different regions. Northern Indiana is more industrialized with railroad lines, the Port of Indiana, truck depots and airports. Its diverse transit methods have caused it to become a hub for drugs distributed throughout the Midwest. Because of this, the region has some of the highest rates of powdered and crack cocaine in the U.S. Private and rented vehicles, as well as commercial trucks, are frequently used for transporting drugs in Indiana and the Midwest. Parcels, railcars and cargo ships have also grown in popularity as means of transportation.

In central and southern Indiana, the rural landscape has seen an uptick in the number of methamphetamine laboratories. The rise in methamphetamine use has been linked to many drug-related crimes such as burglaries, assaults, vandalism and homicide. In fact, 74 percent of adults arrested in Indianapolis test positive for illicit substances, compared to just 67 percent nationwide.

Laws of Indiana Drug Use

The penalty for drug offenses in Indiana is severe. Drug-related charges are taken seriously with harsh sentencing. Even a minor infraction of the law can negatively impact you for many years, from a criminal record to potentially losing your job and financial assistance.

Penalties associated with a drug conviction in Indiana are determined by the type of substance, where the offense was committed and the amount involved. Indiana officials typically categorize drug crimes using one of six schedules which are based on the potential for abuse.

For example, cocaine and methamphetamine are both schedule II drugs. Possessing less than three grams of either substance is recognized as a felony with six months to three years in prison and up to $10,000 in fines. Any amount more than three grams results in a greater punishment with two to eight years in prison, plus a maximum of $10,000 in fines.

If you are found in possession of an illicit substance near a school zone, you will face more severe legal consequences. Depending on the type of drug found in possession, charges can escalate to a felony with 20 to 50 years in prison.

Any form of marijuana is illegal in Indiana and these laws are strictly enforced. First-time drug offenders may be eligible for a conditional release. This allows a person to serve probation rather than going to trial for their offense. If an individual is approved for a conditional release, the charge will be removed from their record after they successfully complete probation.

If you’re struggling with an addition meth or other drugs, there are many resources available to help you recover. Contact us today and find treatment options that are tailored to you.

One of Indiana’s most successful harm reduction laws is the Prescription Drug Monitoring Program (PDMP). The program, known as the Indiana Scheduled Prescription Electronic Collection and Training (INSPECT), provides physicians and pharmacists an overview of patients’ medications. Through a patient care tool, controlled substance information is compiled together in a database.

As of January 2016, INSPECT moved from three-day reporting to 24-hour reporting. This provides healthcare professionals real-time data and information. Indiana shares data with other PDMP states, and was the first in the nation to share information with all of its neighboring states.

Additional benefits of INSPECT include:

The High Intensity Drug Trafficking Area (HITDA) program in Indiana predominantly covers the northwestern part of the state. For example, Lake County is part of HITDA due to its close proximity to Chicago. This region is often used by Mexican Drug Trafficking Organizations (DTOs) to store and distribute massive amounts of cocaine, marijuana and heroin throughout the state and Midwest.

Recovery Works is a statewide program in Indiana that provides substance abuse and mental health treatment to nonviolent drug offenders. Services may also be provided to individuals on probation that do not have health insurance and are unable to afford proper treatment.

The Indiana Department of Correction estimates that more than 80 percent of its inmates are in need of substance abuse treatment.

By providing accessible treatment options to drug offenders, Recovery Works ensures all individuals receive the help they need for long-term sobriety. The program’s recovery services are focused on decreasing the number of repeat offenders and helping people overcome harmful addictions.

Indiana treatment centers offer many different services to those struggling with an addiction. Some facilities may even provide discounted or free outpatient services and counseling. While there are state-funded programs in Indiana, many are reserved for offenders who are court-mandated to get treatment. Oftentimes, these centers come with long waiting lists and limited options for treatment. Other programs throughout the state also accept Medicaid or various forms of private health insurance. Check with your health insurance provider to find out how much will be covered and what you’ll be expected to pay for out of pocket.

Another treatment option that is sometimes overlooked is an out-of-state facility. Packing your bags and heading far away from home can be beneficial for those looking to overcome an addiction. For instance, out-of-state programs may provide a more specialized treatment plan tailored to your needs, as well as offer a broader range of recovery services.

You’re not alone on your road to recovery. Contact us now to learn about treatment centers that will give you the greatest chance of lasting sobriety.