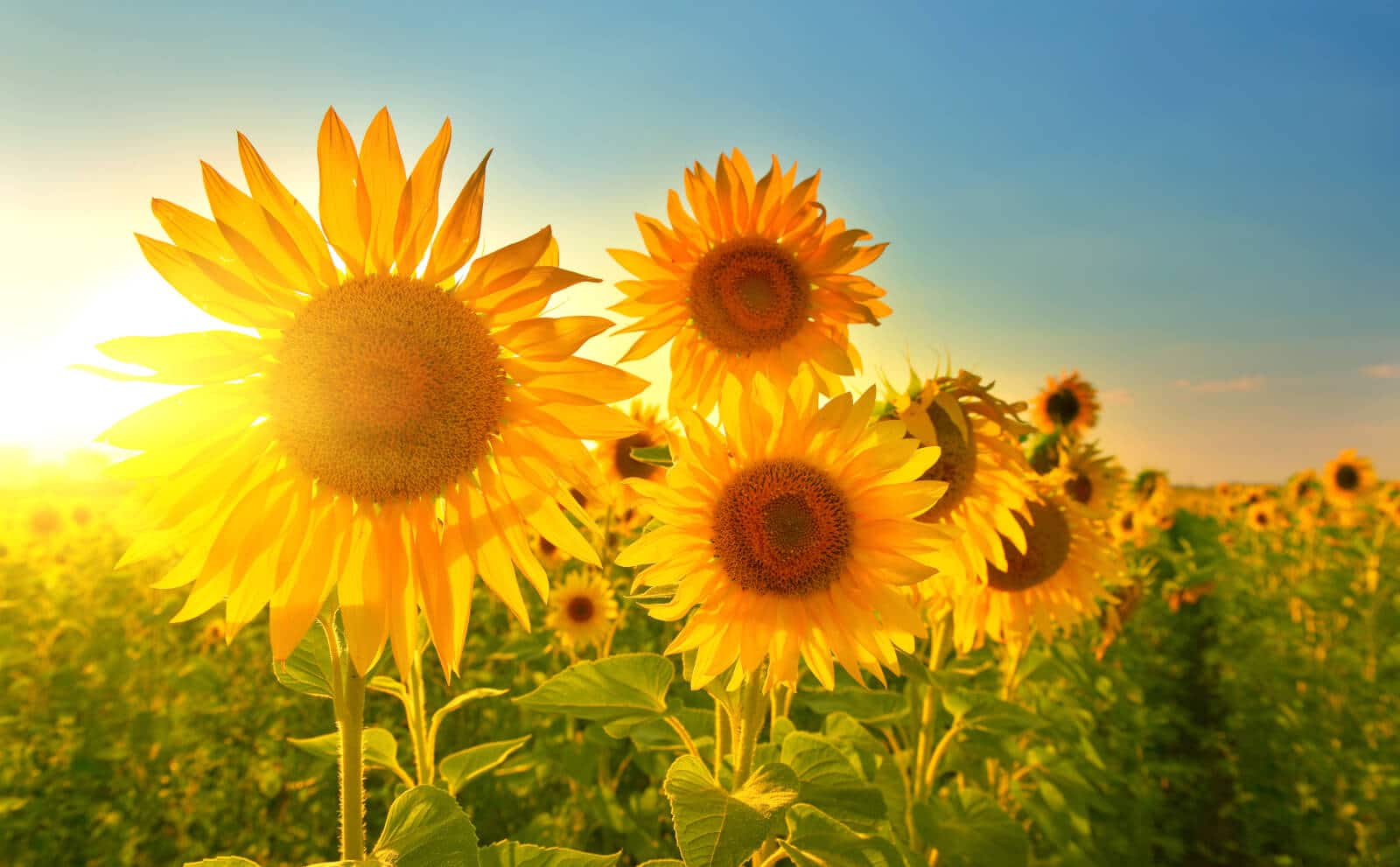 The number of overdose deaths among teens and young adults in Kansas is alarming to many residents. Local law enforcement agencies and state officials have enacted harm reduction laws that aim to provide resources such as methadone clinics and affordable treatment programs to those struggling with substance abuse. Methamphetamine — in pill, powder, clear liquid and rock form — is the largest drug threat in Kansas. From 2007 to 2009, meth lab seizures increased 43 percent across the state. Due to a spike in methamphetamine-related crimes, Kansas law enforcement officials are cracking down on drug activities and trafficking efforts.

The overdose rate in Kansas is below the national average. However, the number of overdose deaths statewide quadrupled from 1999 to 2013 among 12 to 24-year-olds.

In the last decade, more Kansans started seeking help for substance abuse involving drugs such as:

Methamphetamine is readily available, making it one of the most abused drugs in Kansas. It often makes its way into the state by Mexican drug trafficking organizations (DTOs). However, large purchases of pseudoephedrine (PSE) are increasing the number of homegrown cases. PSE is an ingredient found in many decongestants, cold and allergy medicines, but it’s also a main element in manufacturing methamphetamine. As the euphoric effects caused by methamphetamine wear off, individuals are prone to violence, delusions and paranoia. Because of this, violent drug crimes have become a huge concern for Kansans over recent years.

Since Kansas is the geographic center of the U.S., illicit substances are generally transported by vehicle, plane or train. Highways I-35 and I-70 are primarily used for moving drugs such as methamphetamine, cocaine and marijuana. Interstate 35 heads north to south from Minnesota to Mexico, while Interstate 70 travels east to west from Maryland to Utah.

Commercial and private aircrafts are another way drugs are imported and exported. Kansas is served by two major airports – the Kansas City International Airport and Wichita Mid-Continent Airport. These, alongside more than 140 landing strips statewide, are commonly used to ship substances around many U.S. regions.

Laws of Kansas Drug Use

Under drug laws in Kansas, the possession, distribution or manufacturing of illicit substances comes with serious consequences. Drugs are organized into schedules based on their harm and risk for dependency. Schedule I involves the most highly addictive drugs, whereas schedule V consists of drugs less likely to be abused.

Some of the drugs found in each schedule are:

Drug paraphernalia including kits, scales, needles, pipes, bongs and other devices can lead to criminal charges in Kansas.

If you or a loved one are struggling with substance abuse, it’s time to get the help you deserve. We can help you find top-rated treatment facilities and recovery solutions that fit your needs. Contact us today to explore your options.

Let us call you

Marijuana is strictly prohibited in Kansas for both recreational and medicinal uses. You can face serious legal punishment for possession and distribution. Many punishments related to marijuana have a mandatory minimum sentence (MMS), meaning you will not be eligible for parole. For example, a life MMS involves imprisonment for life with no opportunity for parole.

Kansas harm reduction laws were enacted to provide educational tools and resources for individuals struggling with substance abuse. These laws help reduce drug overdoses, and protect individuals and family members from the harmful effects of addiction. Rather than criminalizing those who abuse drugs, harm reduction laws promote healthy lifestyle changes.

Many urban areas around Kansas have methadone clinics. Methadone is used to help lessen uncomfortable withdrawal symptoms for those who have become dependent on opioids. This in turn reduces cravings to use the drug.

Using methadone to help subside painful withdrawal symptoms provides stabilization and allows you to move forward in treatment with counseling, rehab and support groups. Methadone provides the greatest potential for maintaining sobriety from opioids when used as part of a comprehensive recovery plan.

The Prescription Drug Monitoring Program (PDMP) in Kansas became operational in October 2010. Medical professionals and pharmacists are able to track schedule II-IV prescriptions being dispensed through a secure online tool called the Kansas Tracking and Reporting of Controlled Substances (K-TRACS).

The Kansas Tracking and Reporting of Controlled Substances (K-TRACS) provides patient medication information to doctors and pharmacists. In turn, they can detect any red flags for substance abuse or fraud sooner rather than later.

Prescription information must be submitted in K-TRACS within 24 hours of being dispensed. This ensures the system is kept updated with the most relevant data. In addition to identifying substance abuse, the system also focuses on:

Call us today to speak with a compassionate treatment specialist.

As a central hub for transporting drugs across the U.S., Kansas is part of the Midwest High Intensity Drug Trafficking Area (HIDTA) program. Local, state and federal authorities work together in an effort to combat drug-related criminal activities and trafficking efforts.

Some of the recent projects taken on by the Midwest HIDTA include:

Kansas offers an array of treatment centers for those looking to overcome an addiction. Since many programs accept private insurance, check with your provider about your policy coverage.

If you do not have health insurance or cannot afford treatment, there are options available to get the help you deserve. Each year, Kansas receives federal money for treating substance abuse and co-occurring disorders. The state gives these funds to individuals who are in need of care but are unable to pay for it on their own. Since state funds are limited, pregnant women and IV drug users have priority on waiting lists.

Since 1995, the Substance Abuse Center of Kansas (SACK) has provided prevention and treatment services to those affected by substance abuse. Treatment services may include partial hospitalization, day treatment, hospital inpatient, outpatient methadone/buprenorphine or vivitrol.

An assessment must be completed by a SACK counselor before beginning treatment. You will be required to present different forms of identification such as:Kansas driver’s license or state ID |
Social security card or copy of your birth certificate |
Proof of income

SACK has services that cover different phases of the recovery process and encourages you to maintain sobriety. Some services include:

Don’t wait any longer. Now is the time to overcome your addiction. Whether you decide to stay nearby or go to rehab out of state, choose a treatment program that fits what you’re looking for.

You’re not alone on your road to recovery. Help is just a phone call away. Contact us now to get started.