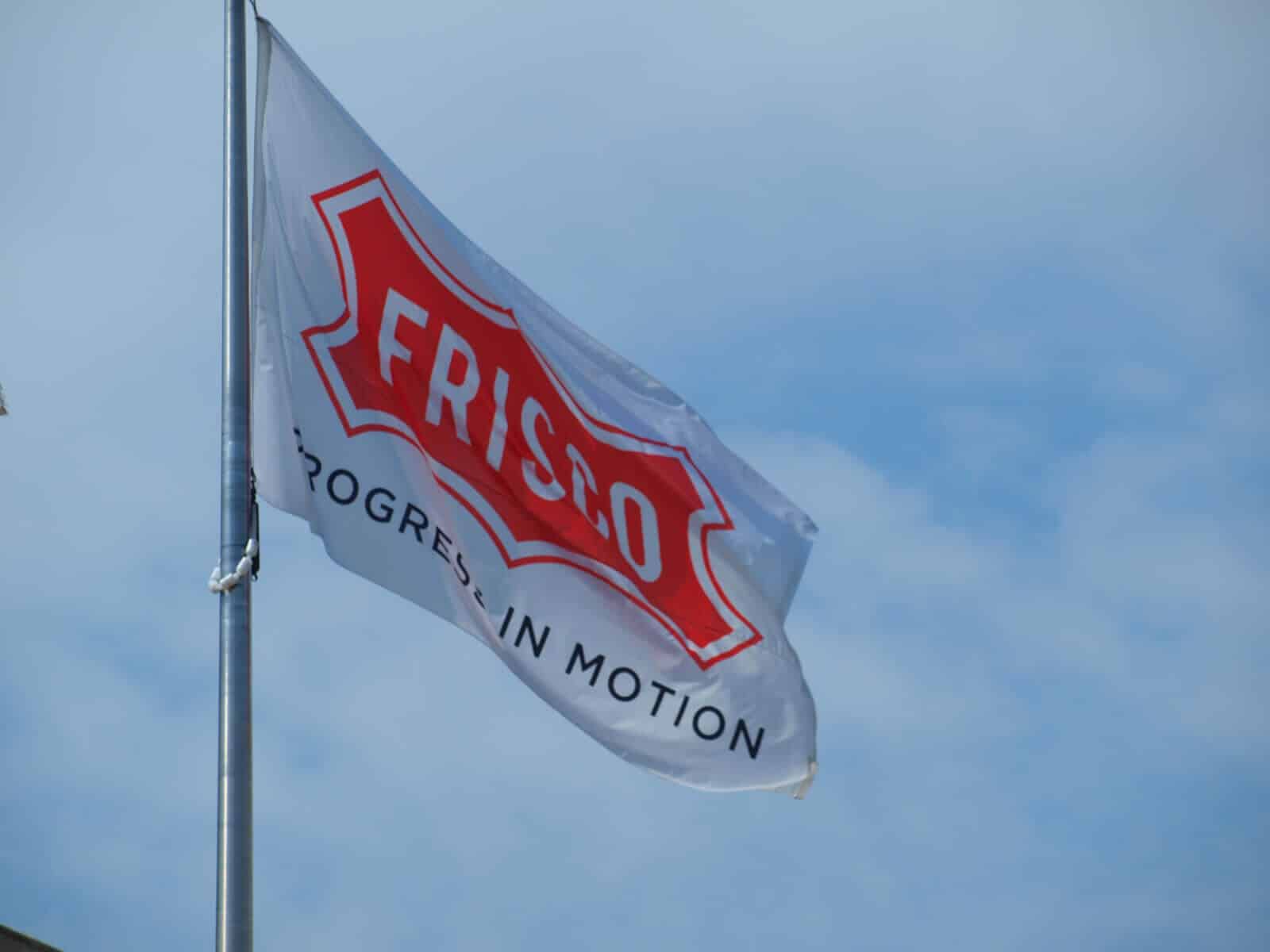 Frisco, Texas has similar drug and alcohol problems to the rest of the Dallas-Ft. Worth Metroplex, but luckily there are also numerous treatment options available.

Frisco, Texas is one of the cities seeing less deaths from drugs than most cities in North Texas. Much smaller than other cities in the Dallas–Fort Worth Metro area, Frisco appears to have staved off much of the tragedy that more densely populated areas have endured. However, that doesn’t mean that the community hasn’t felt that effects of the opioid epidemic.

While the city appears to prosper, it is important to understand that the opioid epidemic and abuse of prescription opioids have had an effect everywhere, on thousands of people. While Frisco is doing well now, it is still possible for this problem to grow. Even looking at previous years, deaths from opioids have increased. Despite them being below the national average, that doesn’t mean that there isn’t a problem. Without addressing the issues in this crisis, and the addictive nature of opioids, it will never go away.

While the opioid epidemic hasn’t been kind to any city, it seems that Frisco has fared better than the average compared to the rest of the state of Texas and the country. That being said, opioids still have had an impact on Frisco’s residents. Perhaps more than any would care to admit.

Falling within both Collin and Denton Counties, Frisco is relatively small compared to its neighboring cities. Still, both Collin and Denton, at 33 and 31 deaths respectively, were in the top ten counties for highest number of opioid-related deaths in 2015. By 2017, these number of these deaths doubled to 70 and 72. While much can’t be said about the city of Frisco itself, the proximity of the cities in these counties, and also cities in Dallas and Fort Worth counties, put the city at greater risk for the illegal sale and abuse of opioids.

Finding help as quickly as possible is imperative to recovery. The longer substance abuse goes on for, the harder it will be to recover or break an addiction. In places like Frisco, where the opioid problems are not as pronounced, it can be hard to come forward. The important thing to remember is that there are thousands of people across the country dealing with the same issues. If coming out in your own community is too hard, maybe it’s time to look for help somewhere else.

If you or someone you love suffer from addiction, and don’t know where to start, try reaching out to a dedicated treatment provider. They are available 24/7, no matter where you are, to help and guide you. If you have questions about the recovery process, either near you or in another state, they can guide you to the best treatment available that suits your needs.

TWU Counseling and Psychological Services (CAPS) offers you support to student success and personal growth in a warm and safe environment. Our mission is to help you with the above issues, and many more. We serve the TWU student community on the Denton, Dallas, and Houston campuses. Our CAPS staff is dedicated to assist all students in providing a confidential atmosphere.

Our undertaking is to promote human improvement via education, research and service that advance the professions of, and research in, counseling and higher schooling. Our vision is to seek neighborhood, state, local, countrywide and international prominence as a joint and transformative community engaged in exemplary studies, education and carrier that gain the professions of counseling and higher schooling, the public’s they serve and kindness at gigantic.

We provide counseling allied to all past due teenager and early adulthood problems (as an example, personal identity and social and relationship worries), college existence problems (managing the diverse demanding situations of college existence together with handling time and interacting with new social agencies), and psychological issues which include pressure, melancholy, nervousness, self-esteem and self-image, and family of origin troubles.

Student Services Office’s essential objective is students’ achievement. To achieve this objective requires the same numbers of services as there are needs. The Student Services Office is here to help students in any possible way, regardless of whether it is in one of the territories underneath or simply getting an student pointed the correct way.

Other Cities in Texas